The Patents Act 1995 (Cth) is the legislation that governs patents in Australia.

While a registered design protects the visual appearance of your product, a patent protects a method or process, a device or a substance. This means a patent must be unique and dissimilar to another product or process that already exists.

As with registered designs, it is important not to disclose your inventions until after you file the application. Therefore, you should not discuss with someone over the phone how your invention works. Nor should you reveal any written descriptions of how your invention operates. Before you speak with anyone about your concept, arrange for a consultation from a patent attorney.

Patents are a highly specialised field, where you will require a registered patent attorney to provide you with proper advice. Patent attorneys have specialised accreditations in the field of patents and usually have a degree in the engineering, science or medical field.  Patent attornies are not able to represent you in a court or tribunal, however, because they are not technically classed a legal practitioner – unless of course, they also have a law degree and are admitted to be a lawyer and have a practising certificate allowing them to provide legal advice (which is not uncommon).

If you have an invention and you want it protected, I highly recommend that you speak to a patent attorney before you discuss it with anyone else.
In Australia, you can patent new and inventive software, machinery, hardware, computer circuits, medicines, biological inventions and more. There are two predominant types of patents that are most relevant to startups: innovation patents and standard patents.

An innovation patent must have an innovative step – as opposed to an inventive step, that a standard patent requires. This means that it doesn’t need to be a completely new and inventive invention to get protection. Rather, this patent protects innovative advancements in existing technology. 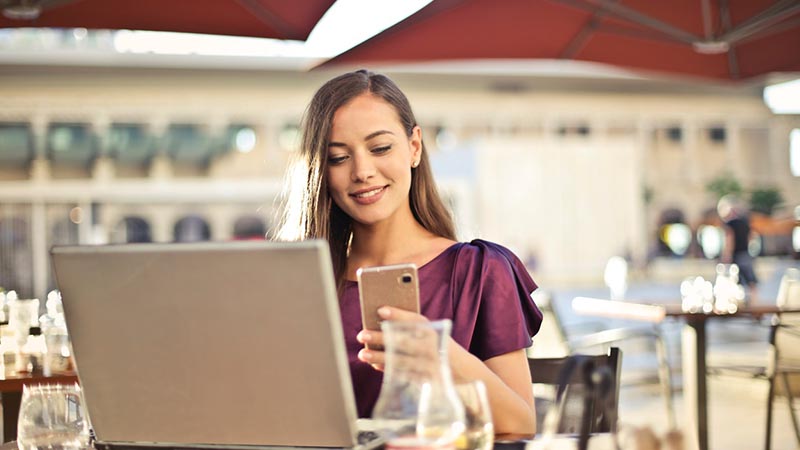 Standard patents provide protection for a period of 20 years. For this type of patent to be granted, your invention must be useful, new and it must be commercialised. A new type of robotic machine that installs roof tiles on houses will likely tick all of those boxes and is, therefore, an invention that would gain patent protection.

There are certain things that you are not able to patents such as biological processes that generate human cells, DNA and not patentable.

In terms of software, patents get tricky. Many critics say the position of the Australian courts are vague in their decision-making of what software can be patented and what cannot. Generally speaking, software programs are not patentable in Australia. To patent software in Australia, the program needs to produce a technical step or a physical outcome.

For example, it is unlikely that word processing software will be able to be patented in Australia. Nor will software that automates a business process. However, software on a micro-chip within a machine, that generates an outcome – such as a welding robot, may be patented. 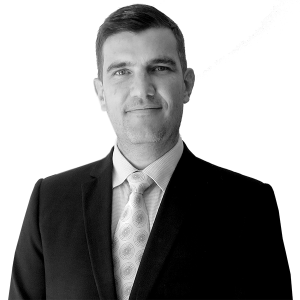