What is a Shareholders' Agreement and Why You Need One

What is a Shareholders Agreement?

A shareholders agreement sets out many of the shareholders’ rights and responsibilities and essential processes required in the company’s operation – the most important of which I have listed below.

Directors who wish to adopt a shareholders’ agreement must check the company constitution, which often requires a special resolution of 75% of shareholder votes to modify. Section 136(2) of the Corporations Act 2001 (Cth) reflects this requirement.

Shareholders must consider how they would like shares dealt with. If a shareholder is freely able to sell their shares, they may sell to someone the other members don’t know or don’t want to be associated with. Shareholders agreements often have clauses that force shareholders not to sell their shares without first offering them to existing shareholders. Such rights are known as preemptive rights.  Further, a period may be stipulated in which the shares may not be sold to anyone.

The shareholders agreement must also deal with voting rights. You must decide what decisions are made by the board of directors, the (non-director) shareholders and the managers. It is impractical to take every company decision to a vote. For example, the decision to hire a new employee can be made by the General Manager, rather than calling a shareholder meeting to vote on such decisions.

It is best to have the board of directors make the decisions on important operational, business and strategic matters in which they have expertise. What about appointing a new CFO? Should that be a board decision? More than likely.

While directors who are also shareholders will make the important decisions relating to the running of the company, the non-director shareholders may vote on matters such as appointment and removing directors or whether to take the company public.

Once you decide who makes what decisions, you must then determine the percentage of votes required to make those decisions – or to pass those resolutions.

It is therefore critical to speak to your lawyer about who makes what decisions in your company. 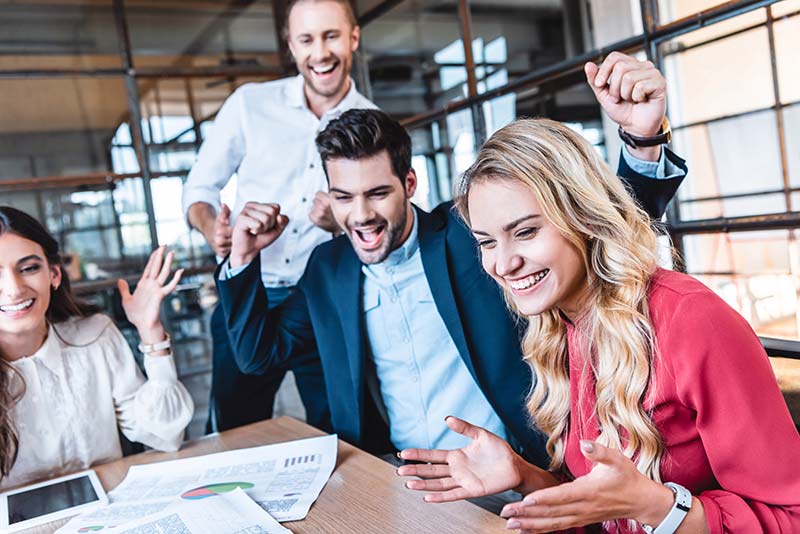 It is best to plan for the worst. Your shareholders agreement can provide a dispute resolution mechanism that requires other methods of dispute resolution to be carried out, before commencing legal action through the Courts. There are two types of alternate dispute resolution (ADR) processes that I recommend considering – they are mediation and arbitration.

Where a shareholders agreement requires mediation in the event of a dispute, the parties must negotiate to resolve the dispute before a  mediator, where the parties are encouraged to come to an agreement between themselves. An arbitration clause requires parties to meet before an arbitrator, where each party puts their case forward and the arbitrator decides the outcome.

Be sure to consider including an ADR process in your shareholders agreement to help resolve costly disputes outside of Court.

In the early stage of your company, co-founders provide different forms of value. Some provide cash, some provide skills, while others provide industry connections. Whatever is promised to be provided, must be identified and measured.

However, many companies don’t start with PAYG employment, right away. So shareholders who are working in the company employment, then record roles and responsibilities in the shareholders agreement.

You should also stipulate what occurs if a shareholder breaches the agreement and what constitutes a material (serious) breach and which are non-material breaches.  I usually also advise bad leaver provisions to those who don’t provide what they promised.  I have discussed bad leaver provisions below.

For employees who are to receive shares under an employee share scheme (ESS) as part of their employment package, shareholder agreements must stipulate how shares are handled.

Imagine what would happen if you found the best coder on the planet. He accepted 2% of your company in exchange to work for your company. You assigned the shares. He stretched the truth and he isn’t as good as you thought. They are his shares now. You can’t get them back – he can retire on a beach while you do all the work – unless you have planned for these types of circumstances in the shareholders agreement.

Instead of outlaying the shares immediately, shares for employees can vest. This means they are assigned incrementally over time or upon reaching a particular milestone or point in time.  For example, 10 shares for every month of full-time work.  For added protection, you should also consider having bad leaver provisions, discussed below.

There are many different ways to handle good leavers and bad leavers. A good lawyer experienced in company law can talk you through these provisions. 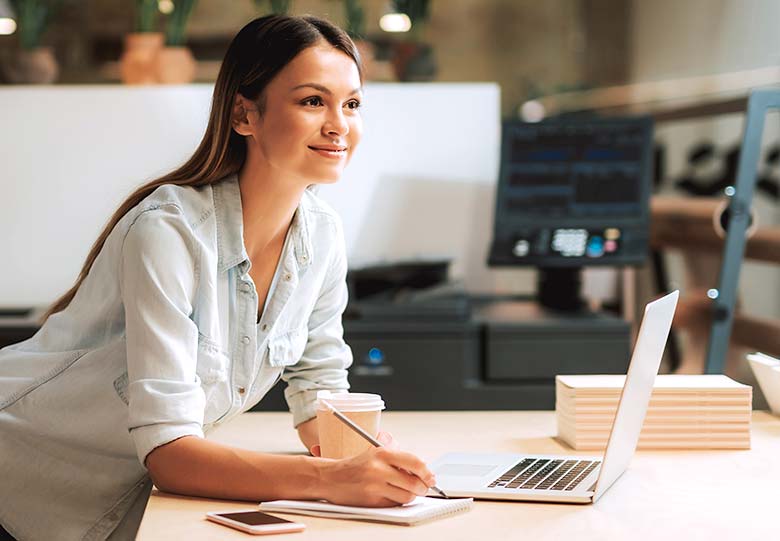 A good shareholders agreement must also contemplate financial issues, such as who decides to pay out dividends, what are the spending limits, employee remuneration, etc.

There should also be terms that force the board to make financial statements available to the shareholders each quarter.

As you can imagine, there are many issues regarding money that need to be addressed.  Above are just some of the things that you need to be discussed before creating your shareholders agreement.

Related article:  Read about a deed of accession that usually accompanies a shareholders agreement.

Related article: Key Aspects to a Shareholders Agreement for a Startup Company.